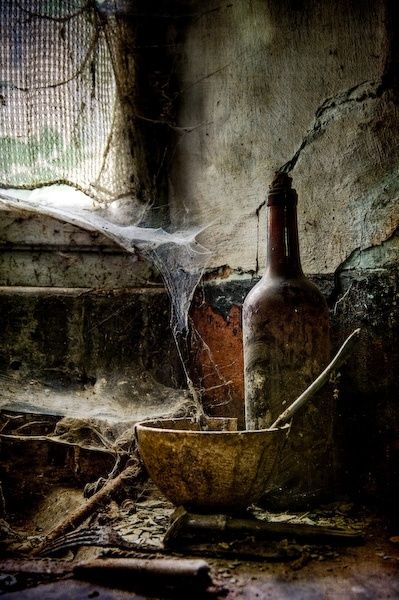 I’m excited to publish my first-ever story. I’m nervous too. I will share a chapter most every Thursday. Enjoy! Creepy story fans this is for you!

Vera Turnball lives alone in a well-kept Brownstone. The now bustling cobblestone street in this suburb of New York are filled with busy families, and no one pays much attention to an old lady. But when Vera first laid eyes on this place that she now calls home, America, she was just a child of twelve-year-olds.

Vera Turnball came to America with her Mother and Father, Wallace and Alice Gray. Their homeland was Northumberland, England. Vera would go to visit her homeland many times over the years but never would she think of it as “home” again. Her home would be this great place, full of stone, concrete, and skyscrapers. New York was so different than Northumberland, England; which was mostly farmlands, grasslands, low mountains, and a beautiful Coastline that was home to a marketplace where she once spent so much time selling her mother’s baked goods.

The men and women smelled of perfume and cologne, and everyone was so clean. Vera saw fabrics that she had never seen before, men in three-piece suits and rimmed hats, while every lady wear floral dresses, their hair was done up perfect, red lipstick and bright blush. She wanted to be like that. They all seemed so happy.

All the shops, businesses, and people always on a move gave her such a thrill. As a child, Vera couldn’t have ever imagined being part of such an adventure that was New York and never thought the reason for it would have come the way it did.

Vera would come to America like many on a large ship docking at Ellis Island. She passed by the Statue of Liberty and couldn’t believe the beauty she was seeing. Her father, Wallace Turnball told her this was going to be different. That life was going to be better. A whole new life awaited them here. Wallace reassured both Vera and her mother, Alice that things would be better here in America and that this statute was proof. That the past would not, could not follow them. Vera Gray, as she was known then…wanted to believe her father but looking into her mother’s eyes Vera had worries. Would the past come to haunt them?

Vera Turnball is an old woman and all alone now. She would marry, become a widow, and life would take on many forms and many events would take place in Vera’s life. Unfortunately, her past was all too present. Her family’s cruse never did leave her but Vera Gray, as she is known by today, did do her best to have a bright future in this place she calls home.

Let’s start at the beginning. Northumberland, England where everything changed for sweet Vera.

Chapter 2 next week. To be continued…

Alice pulled Vera through the darkness and over to her father who had multiple bags stacked up by the barn door. The moonlight illuminated the many white cloth bags that lay clumped up and folded over each other. And although Vera had no idea what was in the bags, she knew from the metallic smell it was blood, this was bad. The pungent jarring scent was so heavy, Vera could almost taste that metal scent hunting in the air. You don’t live on a farm and work in the marketplace and not know the smell of blood, but this was different. This was death on a level she didn’t want to believe.

3 thoughts on “Eat Up. The Story of Sweet Vera”

Follow Tales of both real-life and fiction, personal and pure enjoyment. Come explore where fantasy and reality blur the lines. on WordPress.com

Faithful, reader and daydreamer, interested in the unknown and paranormal, a true crime junky at heart. Lover of the past and history. Obsessed with coffee, autumn, my dogs, my family, and going after my passion... this thing called storytelling.